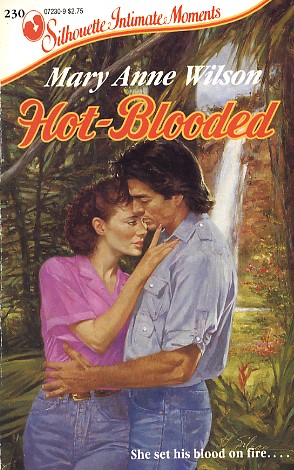 A DEBT TO PAY

Nick Dantry's life had been saved, but in the process another man's had been lost. First, though, the man had told Nick about a vast treasure hidden deep in the Brazilian rain forest. Nick vowed to find it and use it to help the old man's people, but he couldn't succeed alone.

Kate Harding was the only one who could help him. Could he ask a woman to enter the steaming jungle and decipher the strange inscriptions that might lead nowhere?

He had no choice; he had to keep his promise. But once she was there, she learned something he hadn't expected. She also deciphered the mysteries of his heart, where she found the greatest treasure of all: his love.
Reviews from Goodreads.com