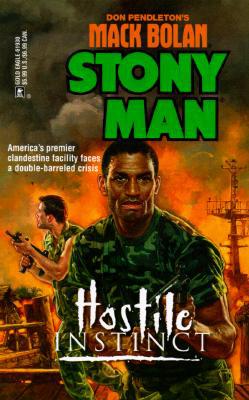 From the peaceful Virginia countryside, America's most covert action team battles the scourge of terrorism wherever it strikes. Now = the West faces devastation on two fronts: a deadly biological war and a traitor prepared to blow the world's top defense facility on the map.

The newly resurrected cult of the Simbas is making its way through the Congo basin, leaving behind a river of blood. Genocidal butchery inflicted by the power-crazed leader reaches crisis proportions when the madman snatches the Ebola virus from a government lab. While fear has paralyzed the world, America's combat commandos stage a daring rescue in the African jungle -- unaware an enemy has breached their command center's security with intent to destroy.
Reviews from Goodreads.com