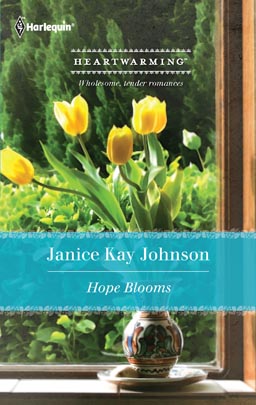 That's what she's decided, anyway -- because she simply can't stand to think she could love and lose again. After the death of her husband, she let her daughter down terribly and she's not about to risk hurting Ginny a second time.

And meeting widower Alec Fraser -- who's still dealing with his own grief -- isn't enough to change her mind...at first. But after Helen spends some time with him, she starts to realize how much they have in common. Is it possible that Alec might want to have a relationship without commitment? And what will she do if he doesn't?