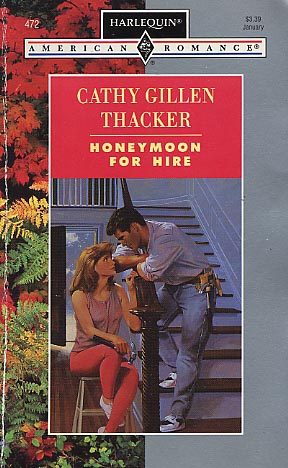 Dillon Gallagher felt secretly responsible for Hayley Alexander's husband's death, so to quench his guilt he hired her as a housekeeper. It was the perfect plan . . . until it backfired.

The tough traveling newsman found himself changing diapers while his "housekeeper" was tearing down walls instead of fixing his dinner. Dillon tried to trade sly winks with the neighborhood fellas, but sexy Hayley was turning his stately colonial into an all-too-cozy matchbox.

The next thing Dillon knew, he'd agreed to marry Hayley with none of the usual benefits! Only then did he begin to wonder if his poor little widow of a wife didn't have some ulterior motives of her own.
Reviews from Goodreads.com