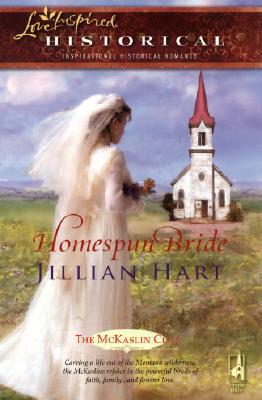 Montana Territory in 1883 was a dangerous place--especially for a blind woman struggling to make her way through an early winter snowstorm. Undaunted, Noelle Kramer fought to remain independent. But then a runaway horse nearly plunged her into a rushing, ice-choked river, before a stranger's strong, sure hand saved her from certain death.

And yet this was no stranger. Though she could not know it, her rescuer was rancher Thad McKaslin, the man who had once loved her more than life itself. Losing her had shaken all his most deeply held beliefs. Now he wondered if the return of this strong woman was a sign that somehow he could find his way home.
Reviews from Goodreads.com