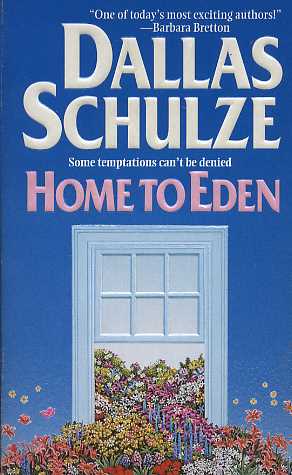 Kate Moran finally had everything she wanted: a home where she felt secure, a family who welcomed her into their hearts and a man who wanted to spend the rest of his life with her. It was everything she'd never had until now, everything that had been missing.

But then she was tempted by something she shouldn't--couldn't--possibly have. Something dangerous and potentially destructive. Something that would put at risk everything she'd gained. Nick Blackstone. Her fiance's brother.

Nick had come home to Eden to confront the tragedy of his past, but his return jeopardized all of their futures: his, his brother's and Kate's. Because some temptations can't be denied.