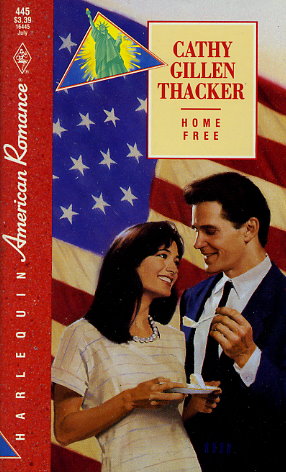 Anne Haynes looked for everybody's birth parents, including her own ... until her case happened to involve movers, shakers and kingmakers. Suddenly, the struggling Asian-American beauty held the key to a scandal--one long hushed by New Hampshire's first family.

All-powerful John Westfield had to stop Anne before she tore his home and hearth asunder and destroyed his gubernatorial career. He used his finest weapon--his trusty million-watt smile--but Anne's exotic looks and honesty proved hard to fight.

John learned that truth always won, but hoped that small defeats really could inspire greater victories. For now, Anne held the key--not to a scandal--but to his heart.
Reviews from Goodreads.com