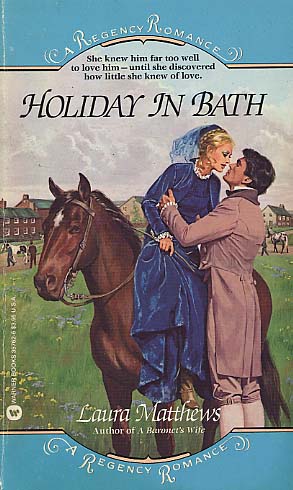 She knew him far too well to love him -- until she discovered how little she knew of love.

With his talk of antiquities, his formal black cravat and his positively parental attitude toward her, Cranford Ashwicke seemed much too old to the bubbling, adventurous Trelenny. She'd known him all her life, and for that long, apparently, their families had wanted them wed. She refused even to consider the match.

But then Cranford took Trelenny and her mother on a trip--an eye-opening sojourn among the vacationing members of the London ton -- where she discovered much about his past, their present and her future.
Reviews from Goodreads.com 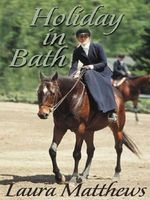