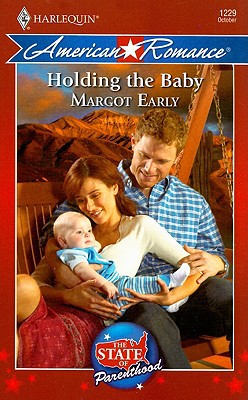 She's having their baby!

When Leah Williams agrees to have a child for her younger sister, Ellen, she isn't prepared when Ellen turns up pregnant! Leah, already a single mom to four-year-old Mary Grace, is left...holding the baby. For Leah, there is no other choice. She's not only having the baby, she's going to raise the child herself.

But the biological father has something to say about that. Mark Logan wants to be more than just a sperm donor. A single parent himself, he knows how hard it is to bring up a child alone. That's why the rugged backcountry guide intends to be there every step of the way. His growing attraction to the pregnant midwife is a complication neither expected. But who better to lose his heart to than the mother of his child?
Reviews from Goodreads.com