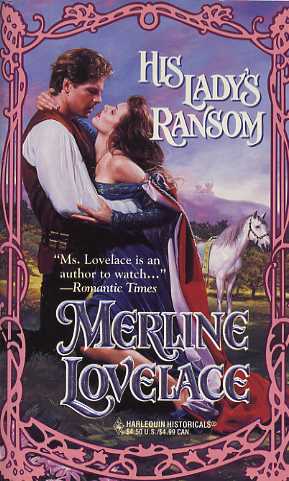 Driven By Honor
Ian de Burgh was a North Country warrior sworn to keep safe those entrusted to his care, including Madeline de Courcey. But the jewel-eyed vixen was skilled in courtly games of love...and Ian was determined to break the chains of desire that bound her to him.

Twice Wed -- Twice Widowed
The Lady Madeline was much whispered about in the corridors of England's castles. For her flashing eyes and sparkling charm ensnared the heart of many a knight. Except for Ian de Burgh, the one man to whom she would willingly surrender.
Reviews from Goodreads.com