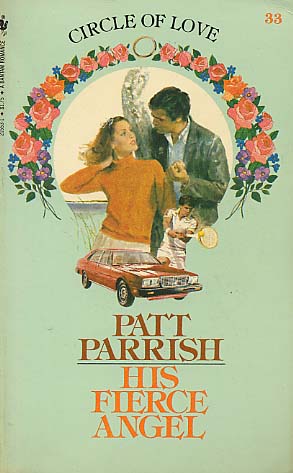 Out of nowhere, Senna Gerald galloped to the rescue of the handsome, deeply tanned stranger thrown clear o his wrecked sports car. But before he'd allow her to get him to the hospital, he called her "angel"--and cooly borrowed her name! "Jason Gerald's" anonymity was safe with her, but within days Senna was notorious, her picture in the papers, her name linked to Jason Stone, tennis superstar, whose conquests weren't limited to the court--his amorous victories spanned the globe! Senna was a small-town girl, but she had a reputation and secrets of her own to protect. Jason's kisses seared her... yet Senna knew she had to renew her vow... never to let any man play games with her heart.