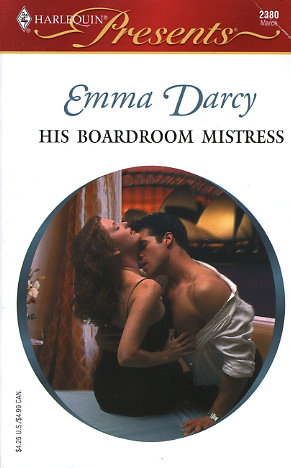 Liz prides herself on being the ultimate assistant: highly efficient, almost invisible to her boss! Which is just as well, since privately she feels very attracted to him. But getting involved with Cole Pierson would break every taboo, not to mention her heart....

However, when she indulges in a makeover, Liz isn't prepared for Cole's hostile reaction! Little does she know that he's stunned by her transformation -- he wants her, but he's worried that he'll lose her. There's only one way to keep her in his employment -- by extending her job description to duties in his bed!