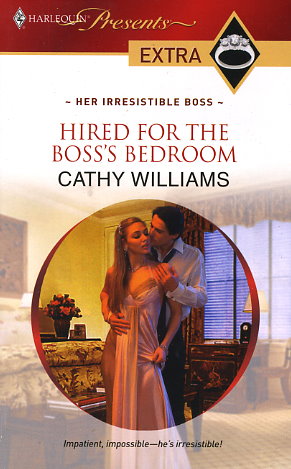 Out of his league...but into his bed!

Leonardo West: the most eligible single father on the glittering London social scene! But the Italian tycoon is simply not fatherhood material - so he hires Heather as a carer. Her dumpy curves are a mile away from those of the slim sophisticates who usually grace his bed- Heather's heart has already been broken once, by a man whose roving eye overlooked her completely. She's determined not to make the same mistake twice. But her inexperience proves the ultimate challenge for Leo. He's hired Heather on a temporary contract, but now he wants her-permanently!
Reviews from Goodreads.com