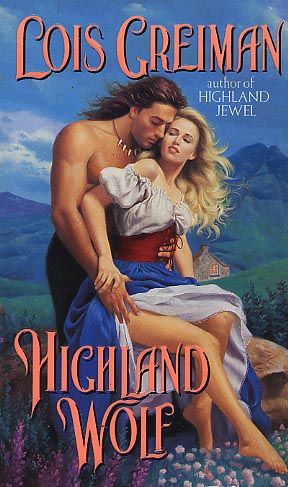 Tara O'Flynn is hardly a woman that a man like diplomat Roman Forbes could become seriously involved with -- especially since he is on a mission to deliver a priceless necklace. Yet Roman cannot deny that he finds the lovely tavern wench outrageously attractive, despite her shadowy reputation -- even after he discovers that she's picked his pocket.

Tara is more than she appears. With a price on her head, she cannot afford to be tempted by the darkly handsome Roman, a nobleman who can never fit into her life. Yet, destiny and the search for a treasure to save a man's life quickly sweep them into each other's arms, and into the dark and deadly underworld, racing for their lives, and helplessly linked in an unlikely alliance driven by passion and forever sealed by their overwhelming love.
Reviews from Goodreads.com