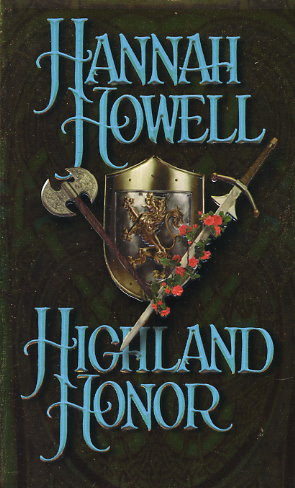 Share:
Nigel Murray saw through her masquerade from the first: a young woman trying to pass herself off as a page. It almost worked - until she was unmasked in battle with the English, at the point of a sword. Recklessly Nigel saved the raven-haired beauty whose secrets now endangered them both. He spirited her off to Scotland, determined to erase the terror he tasted in her kiss.

Gisele knew the dark side of men, having barely escaped the brutality of her highborn husband, Lord Deveau. Now, with Deveau murdered and a price on her head, she was every man's prey - hunted for a crime she did not commit. Nigel is her only refuge, a handsome stranger who challenged her with a fiery sensuality that burned all fear in its wake. But to truly trust him, Gisele must put the past behind her, and let her heart accept the simple truth...of his undying love.