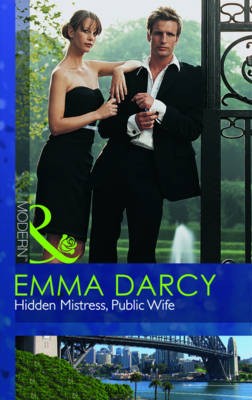 Billionaire Jordan Powell is a regular favourite of Sydney's newspaper gossip pages - there's always a new photo of him…with a new woman on his arm! So, used to women falling at his feet, he finds the challenge of seducing farm girl Ivy Thornton- more comfortable in her overalls than designer outfits - a diverting amusement.

His reward: sinful pleasure! But for Ivy, being the latest in a line of Jordan's disposable mistresses isn't a role she's willing to accept…