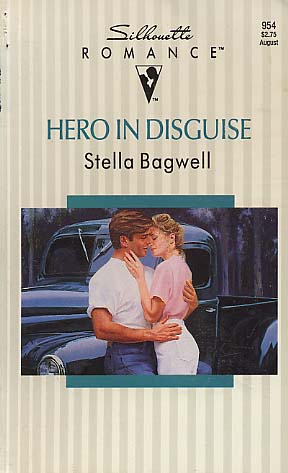 Tragedy had forced Victor Damien to leave crime reporting for the safer--and saner--world of business news. Now he was known as the Ice Man and nothing blew his cool-until his boss gave him the bad news. Not only was he being transferred back to crime, he was partnered with gorgeous Sabrina Martin--a woman who could make it hard for any man to keep his mind on the facts.

Sabrina had worked hard to prove herself as a journalist and she wasn't about to step aside for anyone. Let alone a new boss who thought the crime beat was too rough for a woman. Besides, Sabrina sensed Victor's icy manner was really just an act--and she was the right woman to get the real story.
Reviews from Goodreads.com