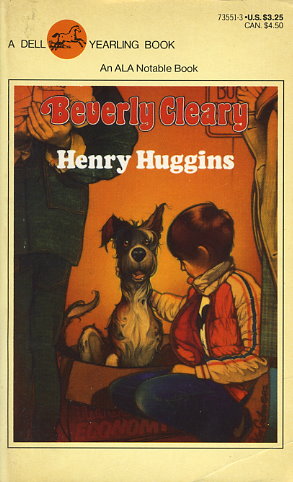 Henry Huggins had been wishing for some excitement in his life. He never thought it would come in the form of a lost, hungry dog with big brown eyes that just begged for a taste of his ice cream cone.

Of course Henry shared his ice cream, and of course the poor dog wanted to follow Henry home. But long before Henry reached home with "Ribsy" he had spent all his money, been put off three buses, and enjoyed a hair-raising ride in a police car. And that was only the beginning of Henry's exciting new life!
Reviews from Goodreads.com 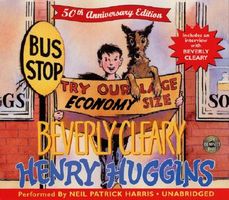 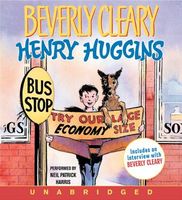