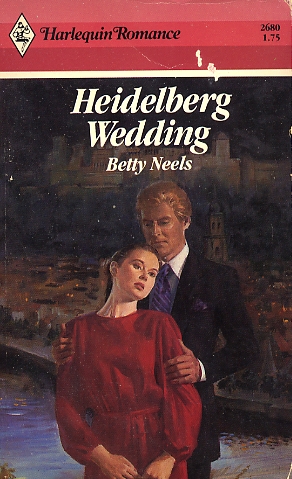 She wanted him for herself

Eugenia knew what surgeon Gerard Grenfell needed: a woman who would never feel threatened by his devotion to his work at London's St. Clare's Hospital; a woman who would love him to distraction. And she was that woman.

But he was engaged to Miriam instead, and Eugenia would be forced to marry Humphrey. That done, four people would be miserable for the rest of their lives.

It didn't bear thinking about!
Reviews from Goodreads.com