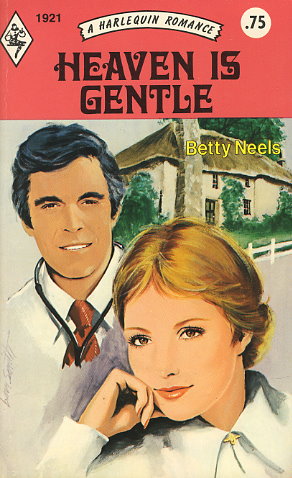 Was Eliza kidding herself that she might stand a chance with the professor?

Sister Eliza Proudfoot took a job at the special clinic run by Professor Christian van Duyl. She found him a somewhat intimidating character--large in build and large in personality!

And somehow Eliza kept getting on his wrong side, which didn't stop her from falling in love with him even though he was engaged to the very suitable Estelle van der Daal.

Eliza found Estelle a bit of a bore, but if that was what Christian wanted, who was Eliza to quibble!
Reviews from Goodreads.com 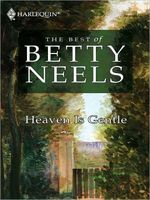 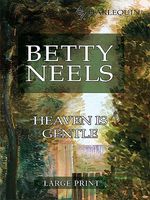