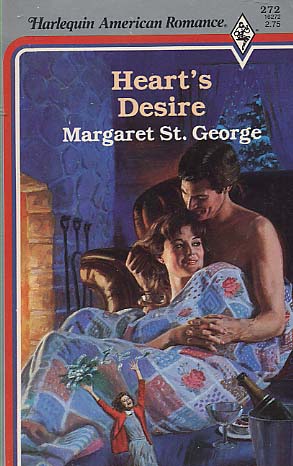 What are dreams made of?

Ivy Enders was a secretary from small-town Limon, Colorado, when she won the Celtex Sweepstakes. Six million dollars later she was living out her daydreams--nestled in a luxurious Denver apartment, wearing designer clothes, enjoying the jet-set life and the company of her new friends.

Eric North was living out a fantasy, too--he'd just won the Colorado state lottery. Five million dollars later he was ensconced in a life of luxury.

Both Eric and Ivy were searching for the mate of their dreams. But when fantasy became reality, would they find their heart's desire?
Reviews from Goodreads.com