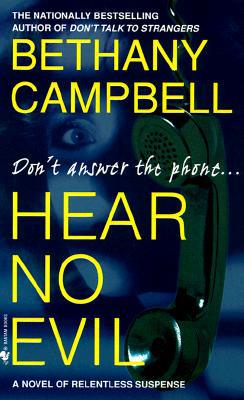 Eden knew the deal. "Business" meant Grandma Jessie's phone line. Jessie was a phone psychic--and a darn good one at that. And Eden was the only one who could sound enough like Jessie so that her clientele would never know the difference.

But as Eden fakes her way through tarot card and astrology readings, there is one caller unlike any other. The voice is breathless, female, terrified. The voice warns of explosions in distant places, of fire, of blood, of horror. The caller is in desperate danger because she knows things she shouldn't know, and won't be allowed to know much longer.

And now Eden knows too....
Reviews from Goodreads.com