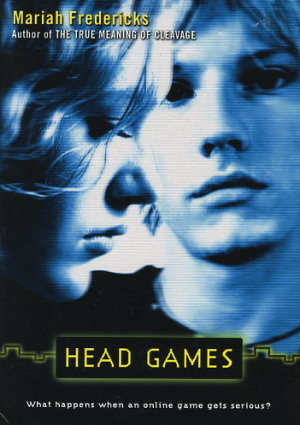 To Judith, fantasy rules. Particularly in the Game, which she plays online with a bunch of strangers she knows only as the Witch, the Drunken Warrior, and Irgan the Head Case. In the gaming world it's strictly alternative identities. No one knows who you are, no one gets too close.

But one player in the Game is coming after her -- and he's a lot closer than Judith guesses.