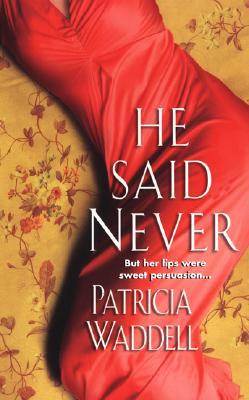 UPSTAIRS AND DOWNSTAIRS
Returning home to Belgravia from a certain boudoir in Trafalgar Square, Viscount Rathbone is surprised to see a beautiful young woman in the street at twilight--when no true lady walks alone. Yet she is none other than the ward of the powerful Duke of Worley, Prudence Tamhill, whose virtue and charm have been singled out for praise by the Queen herself. Rathbone insists on escorting her safely home in his carriage, though her presence at his side will prove a singular temptation to a lord who knows very well that a stolen kiss is the sweetest.

...AND IN MY LADY'S CHAMBERS
Never had Prudence imagined that one kiss could mean so much--or that it would change her life forever. Why did she allow him such liberties? The viscount has a reputation that would shame Casanova, and his friends are little better. When Prudence finds out that they staked a fortune upon a scandalous wager, daring Rathbone to enter her bedchamber at midnight, she is furious. To save her reputation, her guardian insists that they marry. And her troubles have only begun...because his passion for her is too tender to resist.
Reviews from Goodreads.com