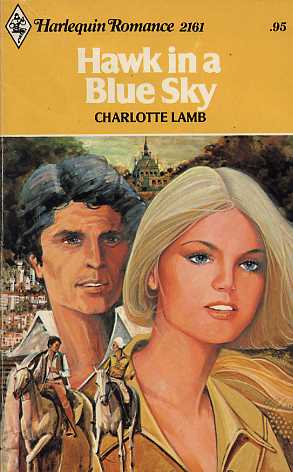 The family could be split in two!

Amanda had been frightened rather than flattered by Cesare Druetso's proposal of marriage when she was eighteen. She had refused to be a slave to his masterful ways.

Now, five years later, she was back in his home in Tuscany, engaged to his younger, gentler brother, Piero. But Cesare, it turned out, had no intention of accepting the situation.

He had his whole family, indeed the whole town, backing him - so what could Amanda do about it?
Reviews from Goodreads.com