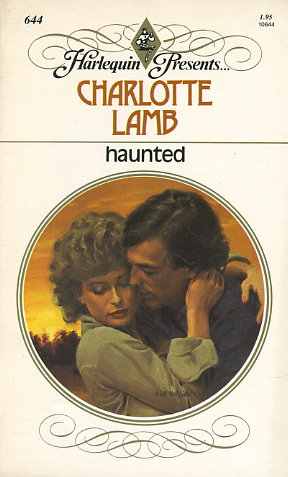 She should have forgotten Damian

Well, she had tried. She had stayed away from him for two long years. But Elizabeth knew she had never quite freed herself from him; she had always been uneasily aware that what had been between them wasn't finished.

She had felt sure somehow that one day they would meet again, but now he was dead. She would never see Damian again.

Yet however many times she told herself this, she felt the same wild stab of pain, the same inner cry of disbelief. If Damian was dead, why did he keep calling to her?
Reviews from Goodreads.com