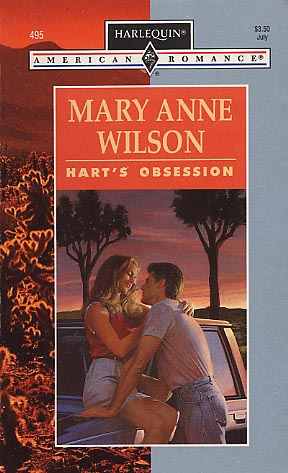 Facts had always ruled David Hart's ordered life, but when his twin brother disappeared without a trace, David's actions defied logic. To find his brother, David was drawn into the desert--and to Carin Walker, a woman whose ideas threatened to turn his life upside down.

Carin insisted there was a psychic link between twins. David insisted she was crazy. They couldn't agree, but as their journey lured them inexplicably closer to the missing brother, David felt compelled to fight her theories--and an attraction as hot as the desert sands. None of David's rational explanations could account for what was happening to him in the desert.
Reviews from Goodreads.com