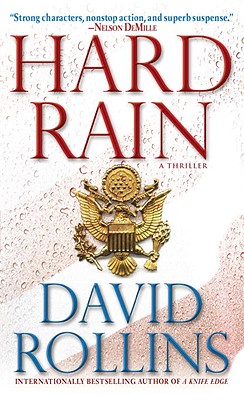 As a special investigator for the U.S. Air Force, Vin Cooper thought he'd seen it all. But even he can't believe his eyes this time. Colonel Emmet Portman, U.S. air attache to Turkey, wasn't simply murdered in his Istanbul residence. He was carefully dismembered, his body parts laid out like an exploded diagram--except for twelve missing bones, three of which show up a few days later at another grisly murder scene. And when it turns out that the dead colonel happened to have the second victim's business card in his Rolodex, it looks as if there's a serial killer at large.

But looks can be deceiving. As Vin and Special Agent Anna Masters investigate, inconsistencies crop up that cast doubt on their theory of the case--and hint at a shadowy plot that may be even darker and more sinister than two grotesque connected slayings. Is someone trying to shatter fragile hopes for Middle East peace, topple governments by any means necessary, and eliminate anyone who gets in the way?

Onetime lovers, now the uneasiest of partners, Cooper and Masters struggle to put aside their personal baggage as they follow a trail of carefully concealed clues from Istanbul to the Iraqi desert and beyond. As evidence of a conspiracy snakes up the chain of command, these two seasoned special agents must dodge bullets, defuse bombs, and avoid being buried alive in their frantic effort to short-circuit a plan for world domination more audacious and far-reaching than they could ever have imagined.
Reviews from Goodreads.com 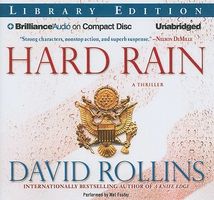 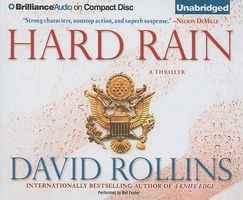