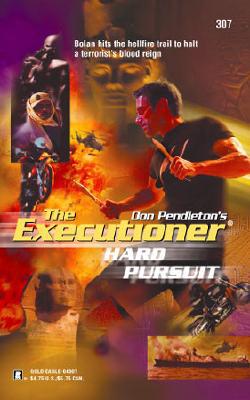 In federal custody, one of the world's most wanted terrorists is aboard a one-way flight to justice in the United States. But he's not giving up without a fight. Fortunately, Mack Bolan is along for the ride. When the plane is shot down by enemy fire, Ahmur Ibn Laud escapes. Bolan leads a savage hunt through the desert, but the terrorist mastermind declares war, playing on his ground, by his rules.

Outgunned and outmaneuvered, only experience, skill and grim determination keep Bolan and his two Fed allies alive and in pursuit -- in a brutal fight to ensure evil does not go unpunished.

Nobody gets away from the Executioner -- unless they kill him first.
Reviews from Goodreads.com 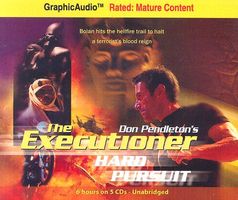 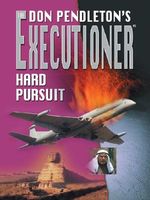