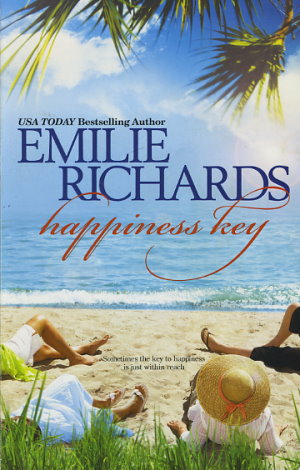 Meet four women who think they have nothing in common except the oyster-shell road that runs between their ramshackle beach cottages on a spit of land called Happiness Key.

When her husband is sent to prison, pampered Tracy Deloche is left with twenty-five acres of Florida Gulf Coast sand, five tumbledown beach houses and no idea how to start over. An exile in a strange country, Janya Kapur has left her wealthy, close-knit Indian family for an arranged marriage to a man she barely knows. Plainspoken Wanda Gray is tired of watching her marriage fail, so she takes a job guaranteed to destroy it--if her husband cares enough to discover what she's doing. Since her daughter's death, widow Alice Brooks has grown forgetful and confused. Her son-in-law and granddaughter have come to stay, but Alice isn't sure she's grateful.

When the only other resident of Happiness Key dies alone in his cottage, the four women warily join forces to find his family. Together, they discover difficult truths about their own lives and the men they love--and uncover the treasure of an unlikely friendship.
Reviews from Goodreads.com 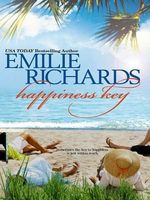