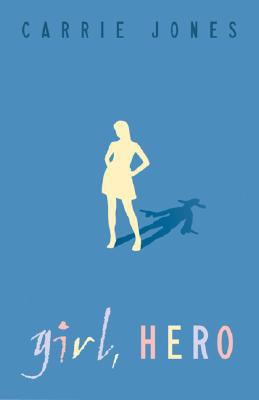 Share:
Figuring out who you are is more than just picking drama club over cheerleading and Lily isn't the first high school freshman to be a bit confused over who she wants to be. When Lily wins a major role in the school's musical, she sees new ways to fit in, yet still be herself. Plus, Paolo, the totally hot guy who doesn't make fun of her rather vintage John Wayne obsession, is also going to be in the production.

The thrill of her new place in school dims when Lily returns to the real drama of her home life. Dangerous men swirl around her needy mother and traumatized older sister and the men who she used to count on are either inconsistent or dead. Lily wishes for someone to stand up and take charge, someone strong just like her movie hero, John Wayne. Writing letters to the dead screen legend, Lily struggles to find someone to believe in, ultimately finding a hero inside herself.