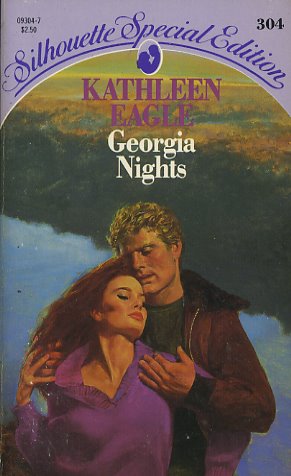 When the band "Georgia Nights" made a swing through Massachusetts. Connor Ryan took time for a personal visit that would change his life in ways he'd never dreamed.

How could he have been prepared for Sarah Benedict, a dark-haired, dark-eyed enchantress who wanted nothing from him? Even the financial support he offered her daughter, who was also his late brother's child, couldn't sway Sarah from her independence, her closely held privacy He told himself there had to be a way to break through to her, and whatever it was he would find it, because she had already taken his heart and claimed it for her own.
Reviews from Goodreads.com