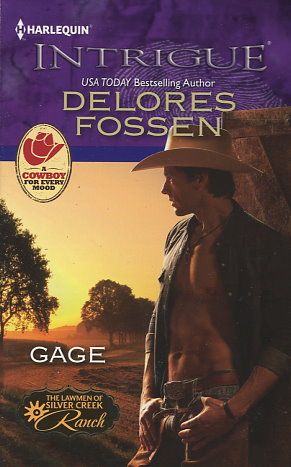 Share:
"I'M THE DEAD MAN WHO'S GOING TO SAVE YOUR LIFE, DARLIN'!"

He faked his death for good reason, but CIA operative Gage Ryland has a better reason to come back from the grave. Though they had a bitter breakup years ago, Gage wants to save his ex-wife -- his very pregnant ex-wife -- Lynette Herrington from a vengeful hit man. Obviously the baby proves she's gotten over Gage. Or has she? While on the run, Gage feels the attraction between them heating up and yet he knows he must undo a decade of hurt and separation before she'll put her trust in them again. But complicating his emotions is Lynette's pregnancy…and how, as she claims, her unborn child could be his.