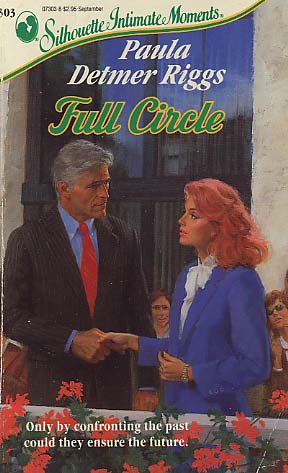 Pregnant and in love, Jillian Anderson had waited for her groom but had gotten only roses and a farewell note. Now she had a good job and a fine son, and she didn't need any man--least of all Trevor Markus.

But Trevor needed her, as he discovered when he arrived in serene Clayton, California, to establish a residence for teenage addicts. He also discovered that he had a son, giving him the excuse he needed to get to know Jillian again. If only he could allow her to get to know him . . .

But Trevor had a secret, one that would shatter Jillian's remaining dreams, and no matter what, he would have to keep that secret safe.