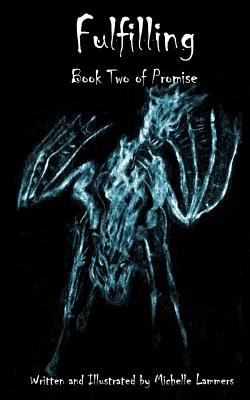 Share:
War. After the death of the Light, the Heart is thrown into a metaphysical conflict between General Thomson and his new ally. But the young man's feeble battles against these horrors have only awakened an ancient malevolence which will enlighten a brand new threat to the Latin Magician kind: himself.