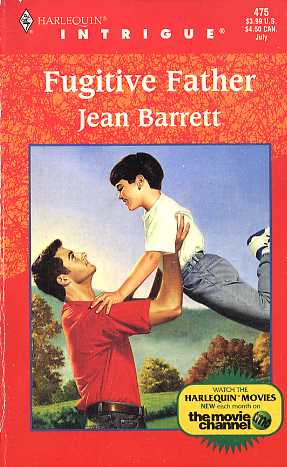 Share:
A DESPERATE FATHER...
Only one thing mattered to Noah Rhyder. His son. Falsely accused, wrongly convicted, he'd held his little boy in his heart, his only wish to see Joel's face again. Now, freed by an instant's luck, he's on the run with nothing to, determined to reach his child.

IN THE RACE OF HIS LIFE
As Joel's foster mother, Ellie Mathieson has sheltered him and kept him safe during the trial. Now she's the one person who can lead his father to him. Kidnapped, she's imprisoned more by Noah's honest eyes than by his strong arms. She'll risk it all, including her heart, to help this sensuous stranger. But will that be enough?