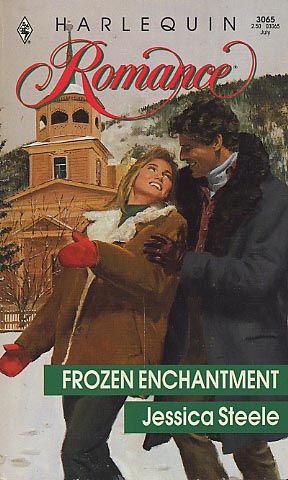 Any ambitious secretary like Jolene would seize the opportunity to accompany the big boss on a wide-ranging business trip to the Soviet Union.

However, impressing Cheyne Templeton with her sterling qualities was another matter. He'd already made up his mind what kind of girl he thought she was. And it was far from the truth.

Jolene could find no way to convince him that he was wrong. Nor could she convince herself that his opinion didn't matter .. . .