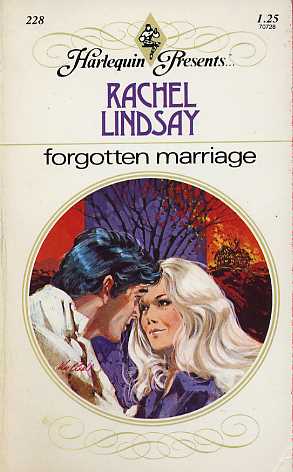 Share:
After the plane crash, Sharon couldn't remember who she was. Nor why she'd come to England. Why should this man who claimed to be her brother-in-law regard her with such bitter contempt?

"Don't stare at me with wounded eyes," he said savagely. "You've wheedled your way into my mother's affections, but that won't stop me from exposing you!"

It was almost as if he doubted her loss of memory, as if he thought it simply a blind to cover... what?