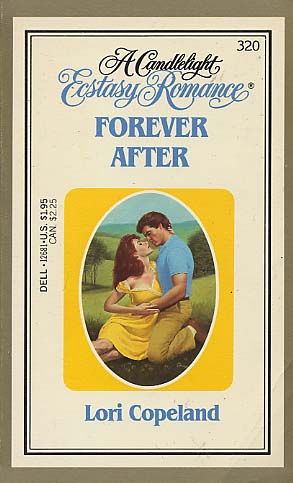 Share:
Her life seemed to be riding the whirlwind. In one brief year Taryn Oliver had married, been widowed, and come home to begin again And now a tornado careening through the tiny midwestern town had deposited an irresistible stranger on her doorstep.

Taryn made it clear. She was a romantic. Her marriage had been brief -- but perfect. Reed Montgomery, the criminal lawyer who secretly yearned to be a chicken farmer, refused to believe that love couldn't be surpassed. It was a challenge, but how could she succumb to a man whose own wedding -- a marriage of conveniences--was less than a week away? And what would become of her if she let herself respond to her own unreasoning passion? Could she put a loving kink in Reed's coldly calculated plan?