For The Record — Lucy Ruggles 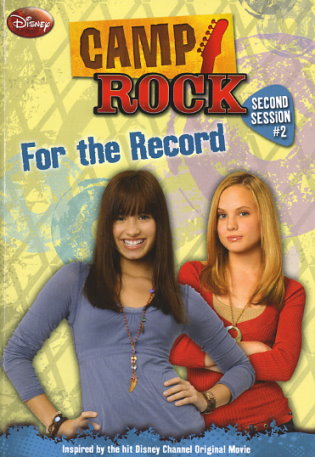 Share:
Next Stop... Number One!
Tess has always known she was meant to be a star; Camp Rock is just the first stop on her way to fame and glory. So when word spreads around camp that Rex Riley, a famous record executive, is going to be visiting, Tess is ready before you can press PLAY. Not everyone is as excited, though. It turns out Shane thinks Rex is bad news, and he doesn't want Mitchie caught up in the hype. But Mitchie wants a chance to shine. Can she find a way to change Shane's mind? And is Rex really there to pick a new star, or will he reveal another reason for his trip to the woods?