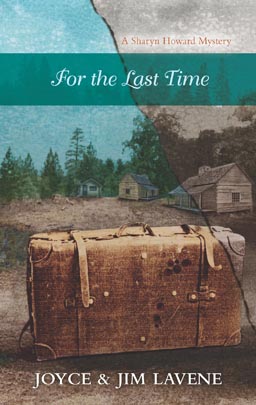 An unsolved murder closed the Bell's Creek campground twenty-five years ago, and now, despite rumors that the land is haunted, the camp is about to be reopened. Final preparations are under way when a woman's bloodstained dress is found in a tattered old suitcase. The discovery means that Sheriff Sharyn Howard will have to solve the murder that confounded her grandfather, the sheriff who first investigated the crime. At the time, there were no clues, no motive and no witnesses. The new evidence leads Sharyn to consider a shocking possibility -- a double murder. But digging into the past does more than reopen old wounds, it lures a killer out of hiding… A killer who's still desperate, still depraved -- and more determined than ever to eliminate any chances of getting caught.