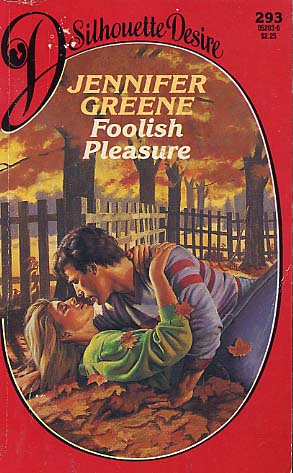 At the tender age of seventeen, Alex Carson had swept Stephanie Randolph off her feet. They were an unlikely combination--a young woman of breeding and a car mechanic--but Stephanie had been enraptured. Alex was tough, sexy, physical. He was everything she wanted and nothing she was familiar with. Opposites may attract, but their young love couldn't survive the responsibilities of matrimony. Now, fifteen years later, everything had changed . . . yet nothing was different. With their son in the hospital, Alex was at her side again, strong, attentive, caring. And Stephanie knew she was close to being so foolish as to take pleasure in loving him again.