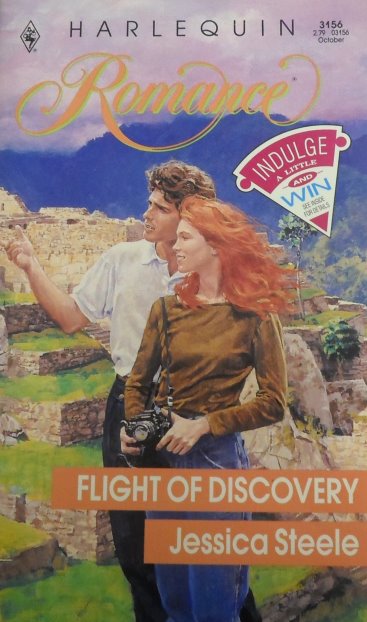 Share:
Quin Quintaro opinion of her wasn't flattering! He'd made that quite clear at their first meeting. " It might be a good idea if you restrained your impulse to insnare everyman you meet while you're in Peru, " he said. Not that Bliss' cared what he thought about her, of course. There were hardly likely to see each other again. But that was before she realized that Quin was the friend her brother in law had appointed to look after a her during her South American stay. Well, she'd be polite to him, however infuriating he might be-but she didn't intend to fall in love with him.