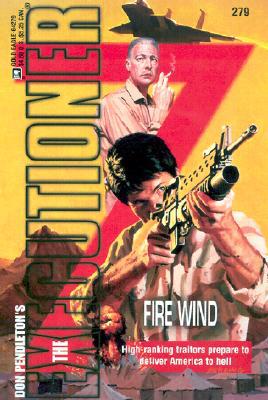 A black ops project has gone rogue, sending Mack Bolan into the world of shadow players and classified games as traitors in high places prepare to sell out America to terrorism and mass murder. In a mission where everyone has something to hide, Bolan goes hunting for the worst kind of savage: those sworn to protect the U.S. government.

Facing off against a mercenary force recruited by the hellish high-tech conspiracy, Bolan makes his own rules. But as the boundaries of the killing game close in, he finds himself caught in a conflagration of death and corruption -- and betrayed by the home team.

If this mission calls for the final sacrifice, the Executioner won't be going alone.