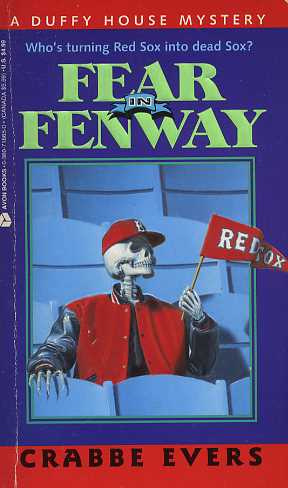 Every loyal Beantown fan knows the ever-chokeable Sox have had a long, hallowed tradition of booting away championship opportunities. And now it appears as if some irate rooter has finally had enough--as two former Bosoxers known for their bigtime blundering are snuffed in the shadow of the Green Monster during the Old Timers' Game. But crusty ex-sportswriter-turned-sleuth Duffy House believes there's more at bat here than blown-pennant payback. And with a full lineup of suspects--ranging from lunatic outfielders to shaky groundskeepers--he and his chowder-loving niece Petey are going to have to work extra innings to erase a big league killer from the basepaths.