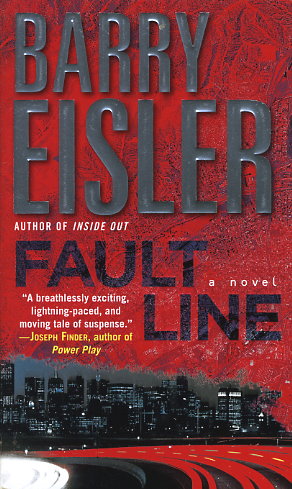 Share:
Alex Treven has sacrificed everything to make partner in his high-tech law firm. But then the inventor of a technology Alex is banking on is murdered -- and Alex narrowly escapes an attack in his house. Running out of time, he calls his estranged brother, Ben, an elite undercover soldier in the United States' war on terror. When Ben receives Alex's frantic call he hurries to San Francisco to help him. Only then does Alex reveal that there's another player who knows of the technology: Sarah Hosseini, a young Iranian American lawyer whom Alex has long secretly desired and whom Ben immediately distrusts. As these three struggle to identify the forces attempting to silence them, Ben and Alex must examine the events that drove them apart -- even as Sarah's presence deepens the fault line between them.