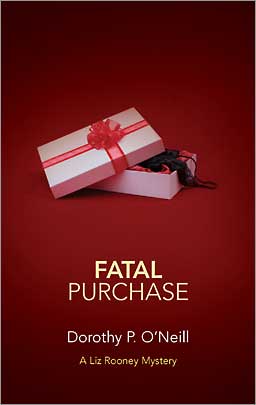 Share:
Coroner's assistant Liz Rooney is intrigued by the shooting murder of a prominent politician. The senator was found dead in a New York hotel room with a woman who wasn't his wife, and the tabloids are having a field day. Was the dead woman, a local reporter, the mystery lover for whom the senator had purchased expensive lingerie only hours earlier? Or was she just looking for an interview in the wrong place at the wrong time?

Convinced that finding the senator's secret paramour will offer clues to the killer, Liz follows the trail of the sexy nightgown he bought. But in befriending the salesclerk who sold it to the senator, she uncovers a tangled web of immigration advocates with radical tendencies. Was the senator's anti-immigration platform the real cause for his death? Liz gets closer to the truth -- but the price may be deadly.