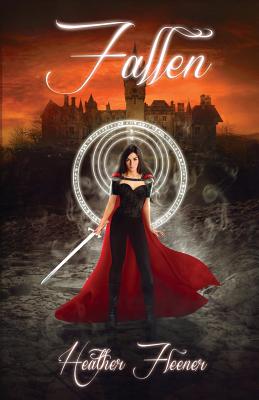 Share:
In the Very Beginning Hell spawned the Darkest Warriors, Raising one with greater purpose than all others. The Dark Queen Before the first Witch Queen was brought forth, A female of limitless power would rise. Maeve was interloper in the Realm, mired in divine secrets. Her Warrior A fierce defender of the Light, A primeval act of betrayal forged Broderick's fate, Setting him apart from the one he'd loved since the beginning. A Destiny that Predates Time Two of the most powerful beings in creation, Each in search of Redemption. A fated destiny will take them down opposite paths, On a journey to forgiveness for the Fallen.