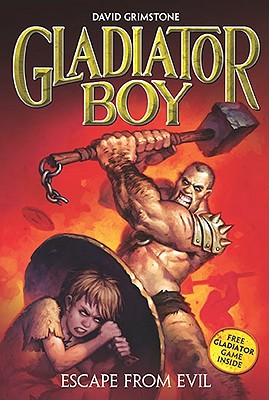 Share:
Captured by slave-takers, Decimus Rex is forced to endure a series of trials in the dreaded Arena of Doom. With his five cellmates, Decimus faces a race over burning hot coals. He is then forced into violent hand-to-hand combat with a fellow slave. Escaping this dreaded fate is the only thing keeping Decimus going.