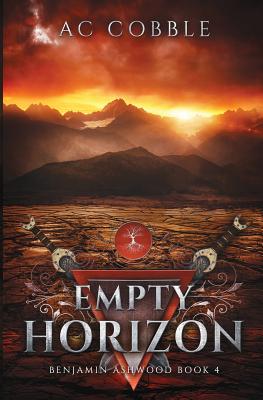 Share:
The fourth book in the fan favorite Benjamin Ashwood series follows Ben as he journeys into the unknown. Behind him, the prospect of war builds between two powerful factions. A threat to all of Alcott looms in the north. Ben and his party seek to secure a powerful weapon which can eliminate the threat once and for all. Along the way, they pick up new allies, and lose friends. The stakes increase, the danger rises, and the need for heroes has never been stronger. Can Ben and his companions be those heroes?